Five Nights at Freddy’s in Minecraft

Hey there, FNaF fans! We welcome you to try this amazing game where you will meet the characters from the popular horror franchise. In all the previous chapters, you have been playing for a watchman, who is a victim of angry animatronics. But we bet that you always dreamt to play for one of these creepy robots! Now you have such an opportunity, because this part of the game features them as the main characters that are finally playable! The animatronics are at your disposal, so feel free to experience a new way of playing FNaF!
This is a Japanese step-by-step game, where you will become a participant of a pretty funny, strange, and even ridiculous story. You can control about forty different characters from the FNaF universe and they are heading to a fantastic adventure in the incredible world, where the other angry and evil creatures live. This is a true horror-land! The playing process is very simple and familiar to everyone who has ever played Japanese role playing games. You will play for an entire group of animals, improving their skills and increasing their level. The development will happen during the battles and other events, like missions and tasks.
The process of the game is similar to JRGPs from the old 90s: first, you have a chance to attack and then your enemy makes a strike in turn. You have to defend yourself when this is not your turn to take active actions, so be careful and try to make maximal damage before your opponents takes the initiative. We bet that all fans will like this title, even though it is absolutely different from all the other FNaF games. All in all, you finally have a chance to enjoy a completely different format of FNaF! This is not a survival horror where you sit in a locked room anymore. Instead, you are going to play for the animatronics, a whole pack of them, and do your best to make your way through the challenging levels filled with other creepy creatures that are your enemies now. The great thing that will surely keep your tuned and interested during the entire playing process is an opportunity to make your characters stronger and better. The gameplay is not very diverse – most of your actions will be connected with fighting and defending yourself in a face-to-face battle. Still, with growing skills and new abilities, you will find it more and more engaging! Hopefully, you will a great time in the FNaF world! Try this and other titles from the series for free on our website right now! 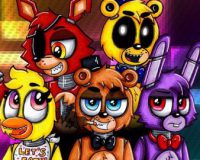 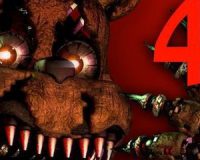 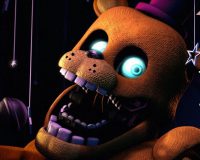 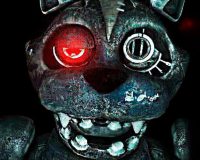 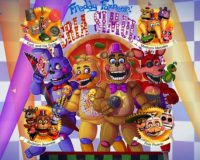 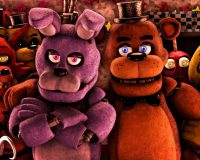 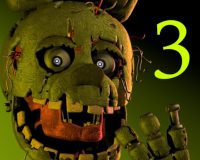 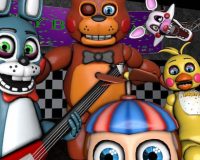 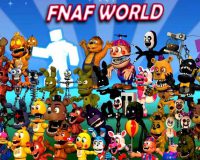